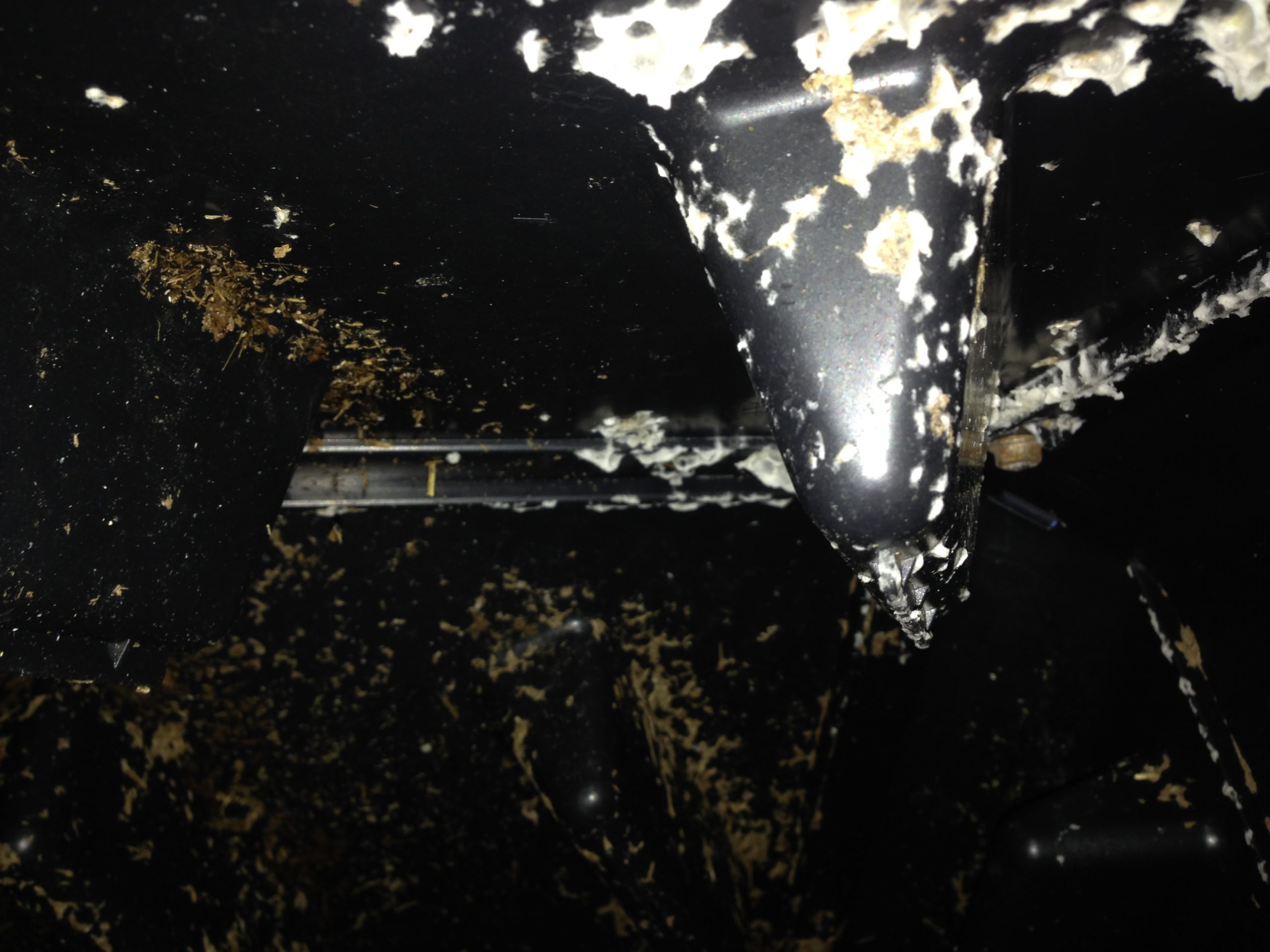 When I received a call from Meghan about bees in their compost bin I was doubtful that they would turn out to be honey bees. However, after receiving pictures from her husband Jared, my doubts were put to rest. This was a first for me, I hadn’t seen a swarm of honey bees take up residence in a compost bin. I am always truly amazed by Apis mellifera and how the scout bees make these decisions. Once Jared, his daughter, and I started vacuuming the bees we spotted that they had started drawing wax and had two small pieces of comb built that she kept for educational and experimental purposes. We also put a towel down in the bin so that any bees that fell off the cluster would land on the towel and be easier to rescue. Once collected, I treated the bees as a swarm and relocated them to a small nucleus box. I will be checking on them later this week to see their progress. Thanks again to Meghan, Jared, and their daughter for taking part in this very unique relocation.

Good News for the Compost Crew! We did well in vacuuming the queen without injuring her because she has been cranking out some eggs, and the population has expanded to three deep nucleus boxes.