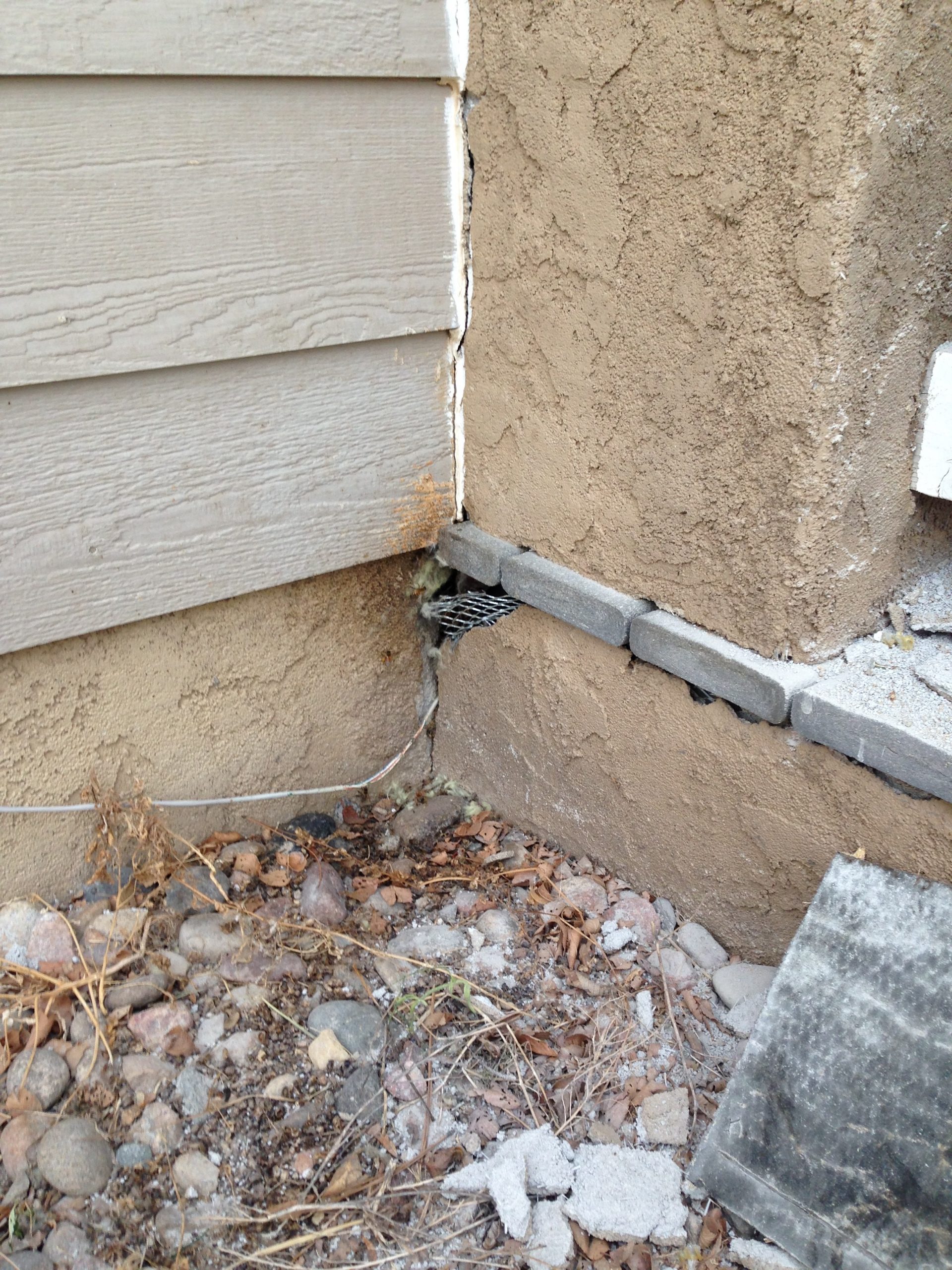 The Ermel Crew takes the record for the longest length of honey comb I have ever seen. Some sections were easily four feet long.

The Crew’s homeowners contacted us about removing this honeybee colony. They had been living in a stucco column for a few years, with their entrance and exit on the bottom of the column. They went all the way to the top of the column to start building their comb.

Once the bees started building they just kept extending their comb down the column. I imagine it kept just getting longer and longer and would have eventually reached the bottom of the column. The homeowners had completed most of the preliminary work (cutting the stucco, peeling back the layers) to expose the hive. All
I had to do was transfer the honey comb and bees to deep hive bodies.

Their son was put to work as my apprentice. To my surprise he wasn’t hesitant or scared. We eventually got all of the comb and bees into two deep hive bodies. We decided to leave the hive bodies in front of the old entrance and exit for a few days. This was mainly due to the rather large number of bees that collected at the bottom of the column, just out of the reach of the hose on the bee vacuum. Once the straggler bees joined the rest of the crew in the hive body, we relocated the boxes to the Black Forest.

The Ermel Crew seems to have adapted well to their new environment and are flourishing. I am certain this has something to do with the amount of comb they already had built.