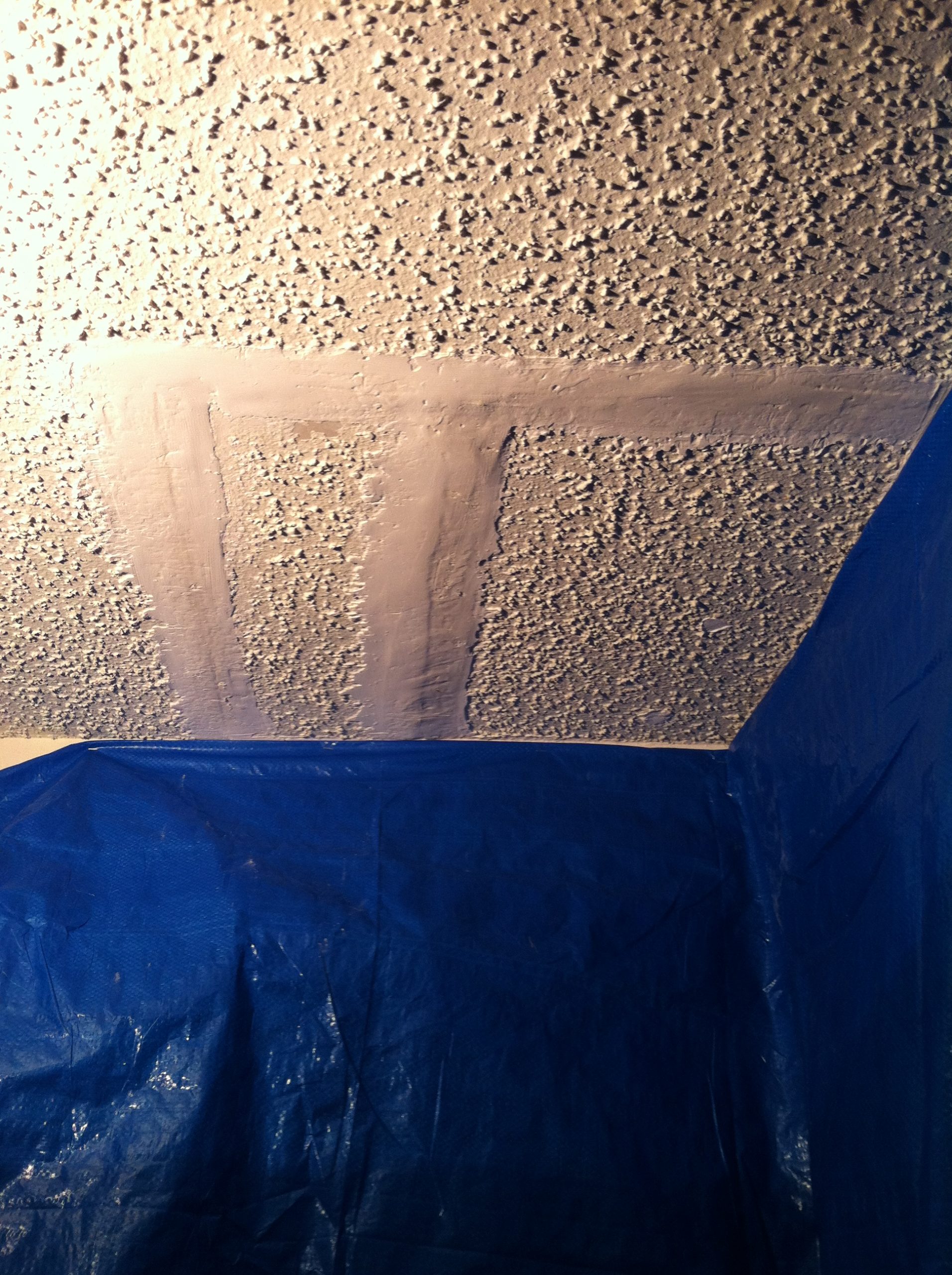 The Swisher crew was a swarm that had just taken occupancy two days prior. They were located between the second and third floor of the Swisher’s home.

These ladies had two ways to come out of the house. Our choices were through the third level hardwood flooring, or the second level ceiling. Needless to say, the homeowners and I didn’t think about this too long, and chose the ceiling. It would be a lot easier, and less labor intensive, to put back together and repair than the flooring.

Unfortunately, some of our cutouts do not make the transition to their new home successfully: the Swisher Crew was one of them. I believe it was because they did not have any eggs or larvae transferred with them (therefore leaving them with the inability to make a new queen) and we never did spot the queen they had.

My new favorite (and easiest) tool, to locate exactly where in the wall honey bee colonies have decided to call home, is a thermal infrared camera. It has a color palette feature which I turn to rainbow, and it displays the hive as a big red blob (from the heat that they are putting out). That lights up the screen like a red traffic light. The cooler colors green and yellow are typically on the outer part of the viewing screen unless, of course, it is a massive hive. Now I just need to start saving my pennies to afford one.